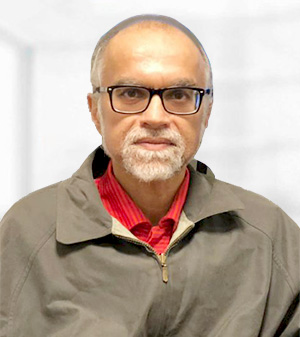 Practice with a full range of imaging including MRI, CT, mammography and Doppler. WE perform imaging guided biopsies and some basic interventions. I continue to do PET CT and imaging sessions at Shaukat Khanum cancer hospital.

Examiner for the Part II in Radiology for The College of Physicians and Surgeons of Pakistan. I am also the official radiologist for the Pakistan Cricket Board.

Working as a locum radiologist in the UK for the last six years for six to eight weeks each year. Worked in Glasgow,London, Newcastle, Boston and Wake field Trust along with others.